To be, or not to be; that is the question; Whether ‘tis nobler in the mind to suffer; The slings and arrows of outrageous fortune, Or to take arms against a sea of troubles. 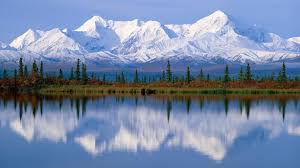 The Athenians were victorious, and as the Persians fled, the Athenians pursued them and cut them down until they reached the sea where they called for fire and started to seize the ships.

Some more quotes by great men.

Testing some features out.

If you are really bored...

Then try this link!

Here is another cool table! 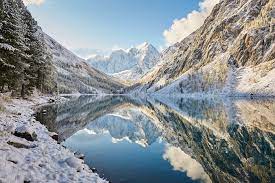 Time for another heading.

I could then see that the orange lights were really windows . . . I could make out figures standing behind the portals.

A nameless man crosses a nameless street, one among countless. The sky shatters above, bright beyond comprehension. Fire and brimstone rain on a dying Earth. God himself bellows judgement, and the man realizes that Eliot was wrong. It was a bang, after all. Oblivion embraces him, and the world ends. 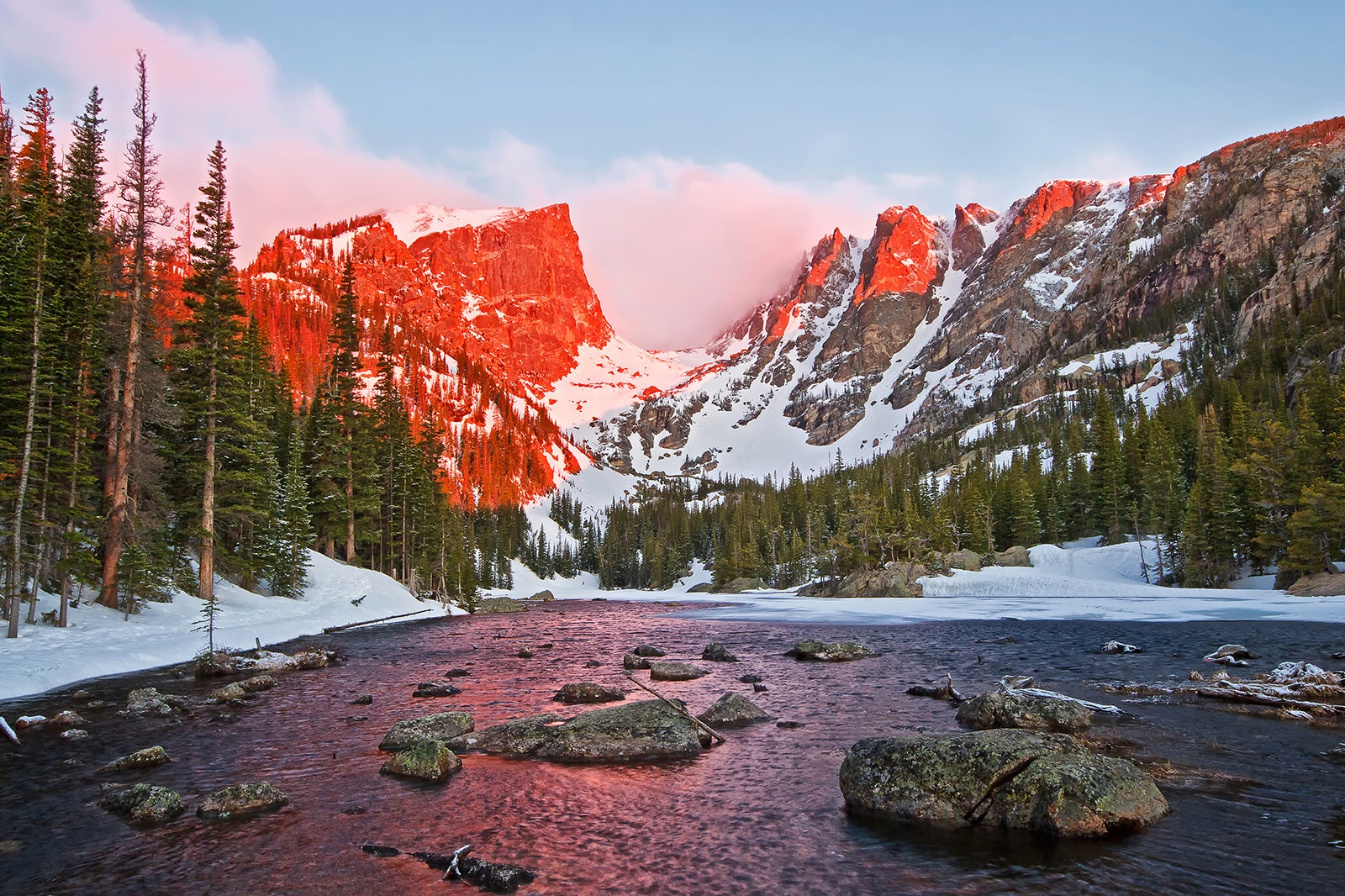 Time for some poetry

Are there angels here beside us as we journey life's winding road,
Sent from heaven here to guide us along
future paths unknown? 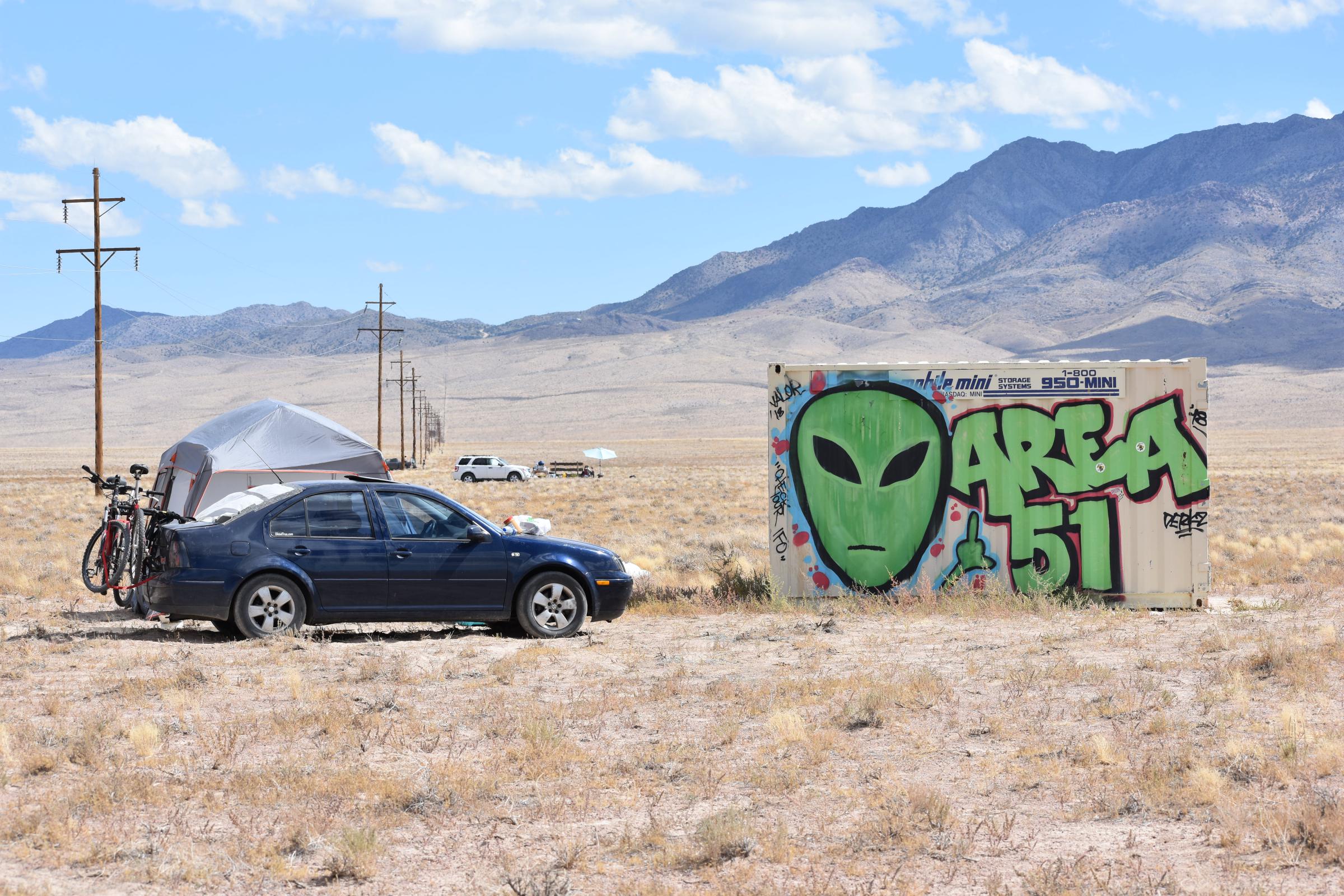 An ancient mathematical problem from Archimedes

The sun god had a herd of cattle consisting of bulls and cows, one part of which was white, a second black, a third spotted, and a fourth brown.

What was the composition of the herd?

Quote of the day

"God, whom the wisest men acknowledge to be a power uneffable, and virtue infinite; a light by abundant clarity invisible;
an understanding which itself can only comprehend; an essence eternal and spiritual, of absolute pureness and simplicity;
was and is pleased to make himself known by the work of the world: in the wonderful magnitude whereof, (all which he embraceth, filleth, and sustaineth,) we behold the image of that glory which cannot be measured, and withal, that one, and yet universal nature which cannot be defined.
In the glorious lights of heaven we perceive a shadow of his divine countenance."
-Walter Raleigh 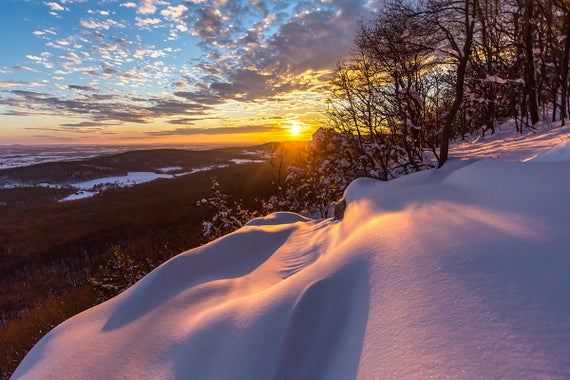